INVEST IN OUR GROWTH

A signature grooming experience for the modern man. 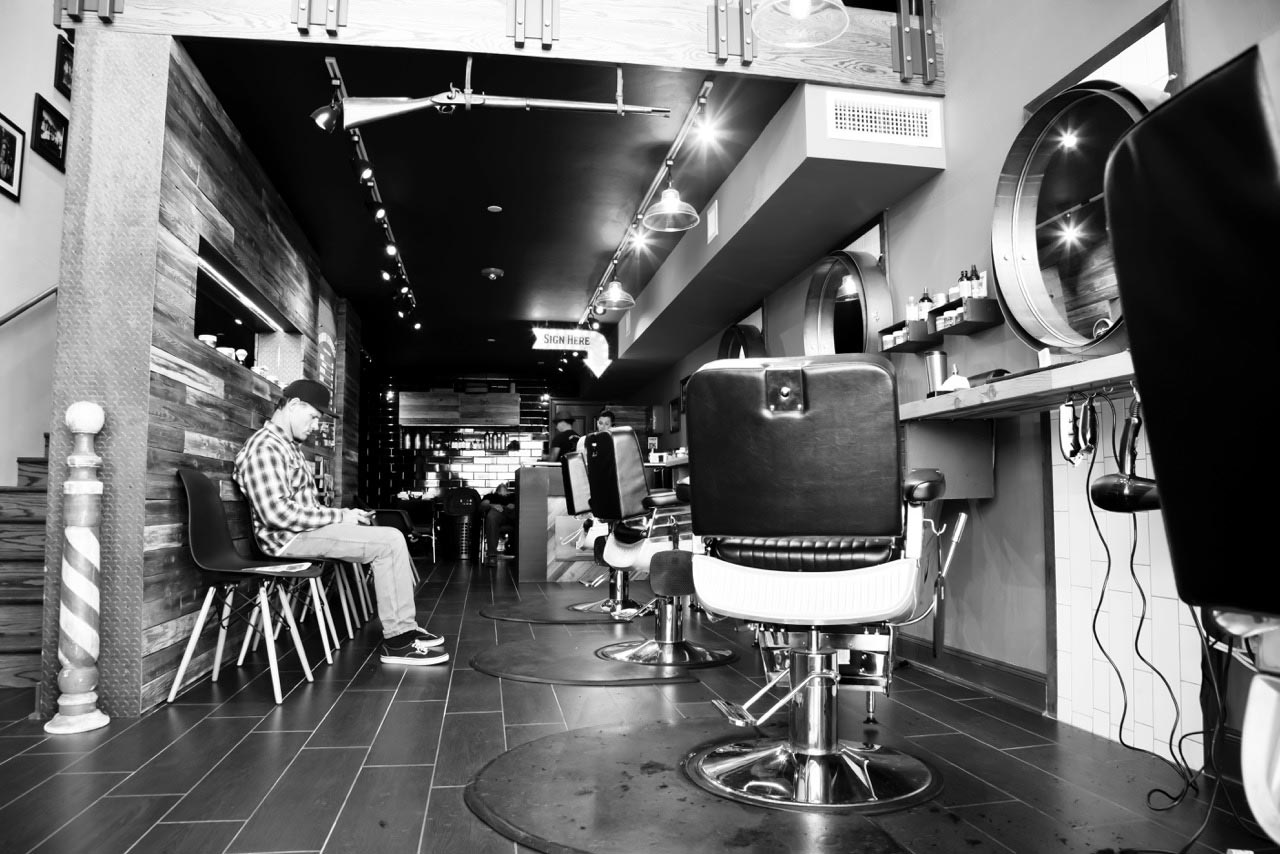 Founded in November 2014, John Hancock Barbershop is the brainchild of Prescott’s own Grant Quezada. Grant has been cutting hair for over 14 years. He started off as a Hairdresser in a top salon in Springfield, MO. 3 years later he found himself looking for some more excitement.

Grant decided to enlist in the Army and spent 8 years serving his country. After getting out summer of 2014, he completed extended male barbering training and obtained his barber license. Grant, his wife and two sons and a daughter moved back to their hometown of Prescott, Arizona in fall of 2014 with the vision of opening the best barbershop in town.

With our offering of modern or traditional men’s haircuts and wet shave’s using precision cut throat blades – all managed within a rugged space of conceptional beauty – we truly pride ourselves on giving our clients an experience.

Whether you appreciate the finer intricacies of our meticulous decor, 50’s replica chairs, walls curated with an eclectic mix of visual stimuli or the coffee machine/bar to serve you up fresh grinds or a cold beer while you wait – we’ve made certain this is a destination where a man can kick back with some decent banter and unwind via some old world masculine luxury. 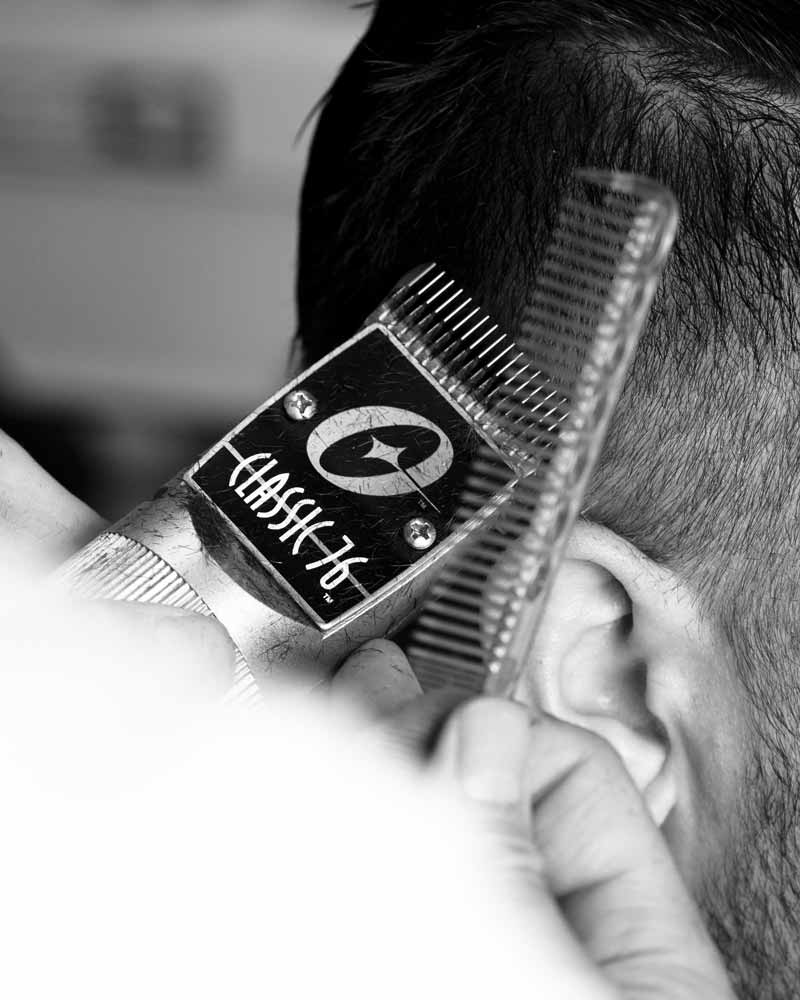 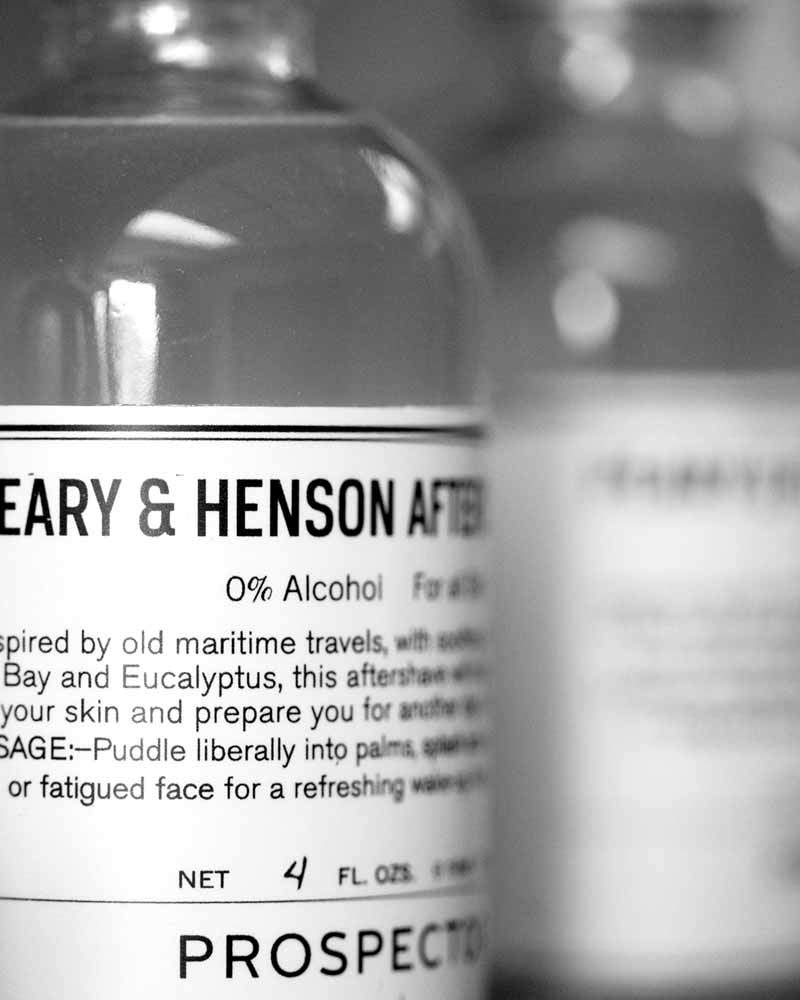 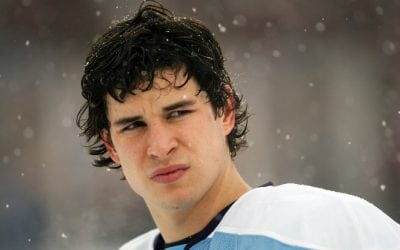 Your Guide to Perfect Hockey Hair

Is There Such Thing As Perfect Hockey Hair? Yeah, There Is. You played one helluva game, big fella. You skate off the ice as a roar of cheers echoes off the arena walls. Yes, they’re chanting your name. After all, you did score the winning goal. Skates off, pads off,... 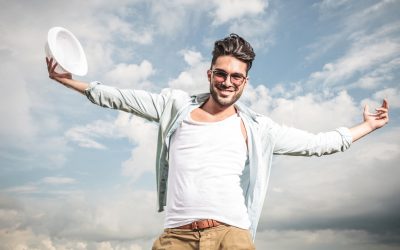 Stay Cool for Summer with John Hancock Barbershop The 2017-2018 school year is almost at its bittersweet end, and most families are planning summer vacations and graduation celebrations. In parts of the United States, temperatures are already reaching into the 90s,... 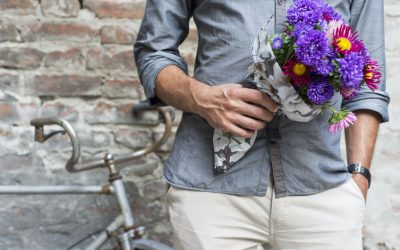